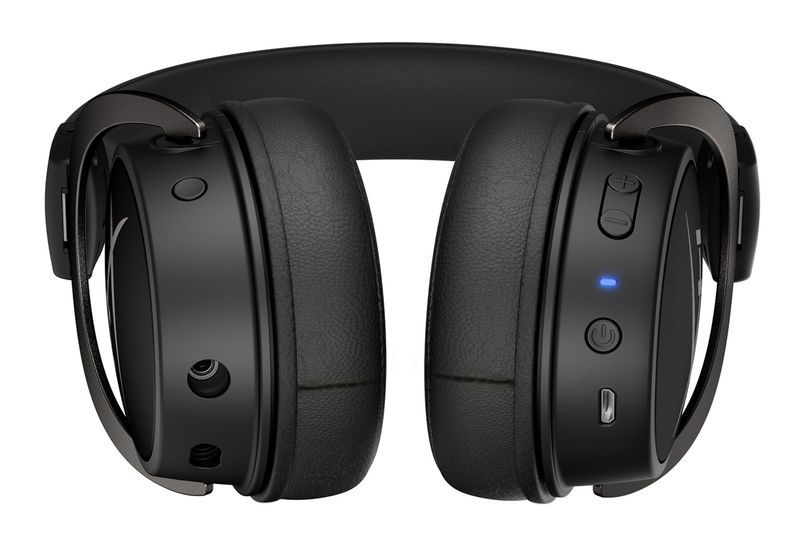 Justin Lam — October 10, 2018 — Tech
References: theverge & engadget
Share on Facebook Share on Twitter Share on LinkedIn Share on Pinterest
Bundled as a two-in-one headset, the HyperX Cloud Mix is aiming to be your wireless headphones and gaming-focused headset. Unlike traditional wireless gaming headsets, the HyperX Cloud Mix doesn't use a USB dongle and instead takes advantage of a universal Bluetooth standard. This allows the headset/headphones to easily connect to a smartphone as well as any Bluetooth-capable PC. An integrated internal microphone works with a detachable mic arm to give the Cloud Mix a distinctly non-gamer-inspired look.

The HyperX Cloud Mix is currently rated for 20 hours of playback, which is fairly standard for a pair of wireless headphones. Charging is handled through a Micro USB, while backup analog audio is provided through a 3.5mm port. The headset also features built-in controls to change audio and mic levels while in Bluetooth mode.