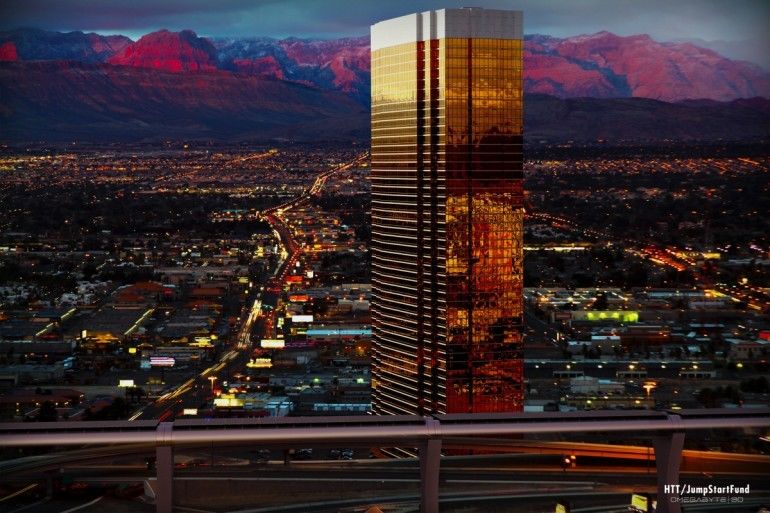 The Hyperloop Could Represent the Future of Sustainable Transport

You could think of the Hyperloop as a cross between a Concorde train, a rail gun (as seen in Quake 3: Arena and other video games) and an air hockey table. The original design was intended to get passengers from Los Angeles to San Francisco in half an hour but this is not going to be the case with this track, but it's still an encouraging start.

The building of the Hyperloop will also be allied with the construction -- from a scratch -- of a planned community that will be built on 7,500 acres of land halfway between San Francisco and Los Angeles.

With the Hyperloop making the transition from concept to reality, the future of transportation looks very exciting indeed.
0.9
Score
Popularity
Activity
Freshness