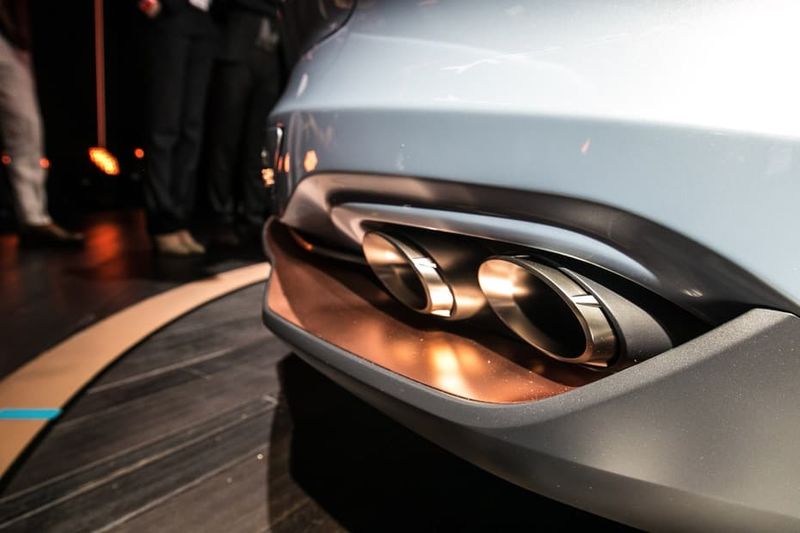 This particular vehicle, appropriately unveiled at the New York Auto Show, is designed to be powered by a top-quality 2.0-liter diesel engine that is capable of pumping out 242 horsepower and as much as 353 Nm of torque. This engine setup is attached to a power-routing system that sends power to the wheels via an eight-speed gear system. As far as design is concerned, this hybrid sedan is inspired by classic luxury seamlessly blended with modern design cues.

Ultimately, this hybrid sedan proves that Hyundai is capable of bringing together both classic and modern luxury designs in a package that promises top-notch performance on the road.