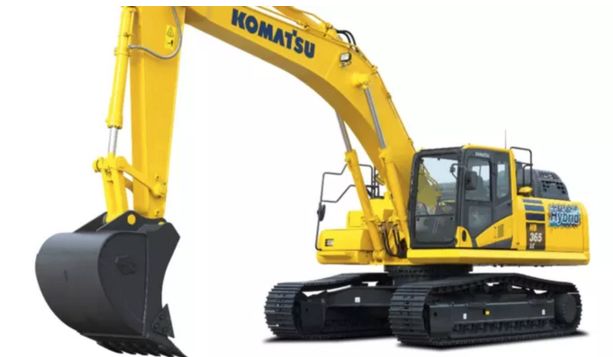 This Komatsu Excavator is Super Fuel-Efficient

This particular hybrid excavator has just recently been introduced to the European market. It weighs in at 39.7 tons and, compared to the PC360LC-11 which is only capable of running on diesel fuels, is a hybrid machine that is also as much as 20 per cent more fuel efficient. This particular hybrid excavator happens to be fully equipped by an EU Stage IV engine which significantly reduces emissions.

Ultimately, this hybrid excavator is not only gentle on the environment but, thanks to the fact that it is so supremely fuel efficient, will also guarantee savings for warehouses, shipping docks and other heavy industry operations.