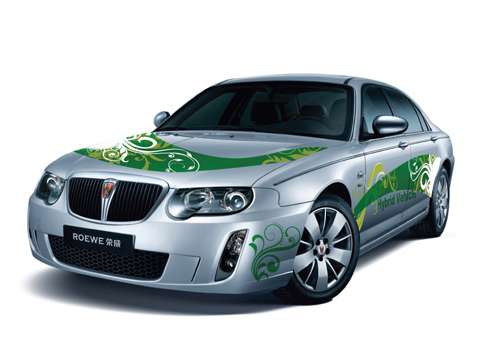 China to Launch Fleet of Hybrid Vehicles by 2012

Shanghai-based SAIC Motor, the country’s largest car maker, said that it is working on a series of hybrid and electric vehicles that are scheduled to be introduced by 2012, reported Shanghai Daily on May 6.

According to SAIC, the Chinese partner of General Motors and Volkswagen AG, it has signed a contract with the Shanghai government to provide around 1,000 new-energy vehicles for the 2010 World Expo.