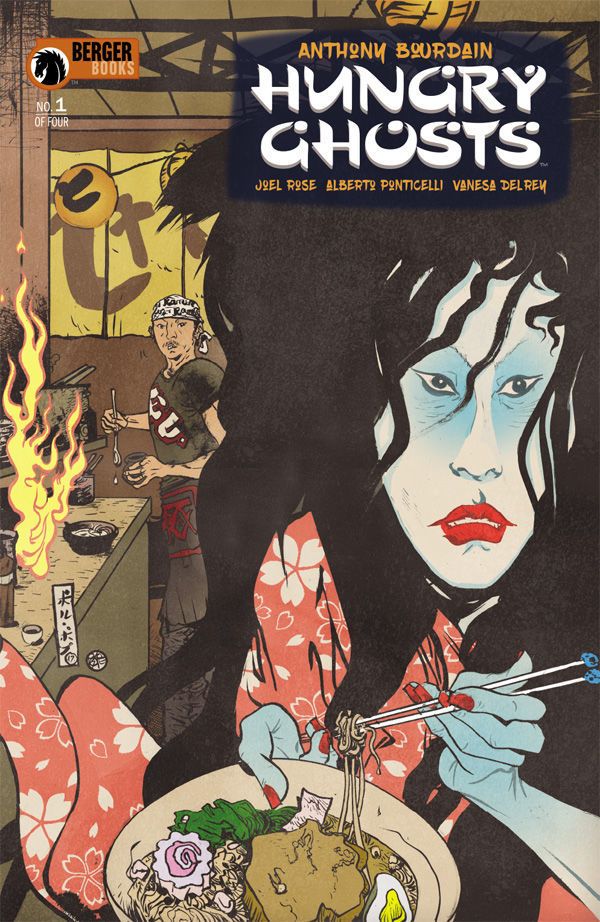 The comic books from publisher Dark Horse differ from the norm by adopting a food-focused approach. In the series, classic stories are reimagined, or as Dark Horse says, "tainted with the common thread of food."

The stories reimagine classic folklore involving ghosts in tales such as one that examines what happens when a ramen chef refuses to assist a beggar. While all of the editions are now available for pre-order, the first comic is set to be launched at the end of the month, followed by additional releases in the spring.
2.7
Score
Popularity
Activity
Freshness
Jeremy Gutsche Keynote Speaker