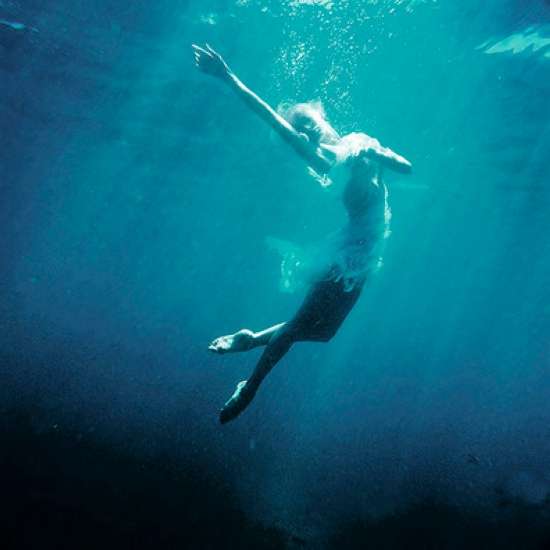 The Hugh Hamilton Bodies Series is Hauntingly Beautiful and Surreal

Meghan Young — April 9, 2011 — Naughty
References: hughhamiltonphotography & fubiz.net
Share on Facebook Share on Twitter Share on LinkedIn Share on Pinterest
The Hugh Hamilton Bodies photo series is a stunning example of not only how beautiful dancers are, but also how beautifully surreal they can look when photographed. Considering that most of them were captured while submerged underwater, I'm not surprised at all that there is a dreamlike feel to this entire portfolio.

Yet there is also a dark element to the Hugh Hamilton Bodies photo series. In fact, I would go as far as to say that the Los Angeles-based photographer introduced a sinister edge into some of these breathtaking images.