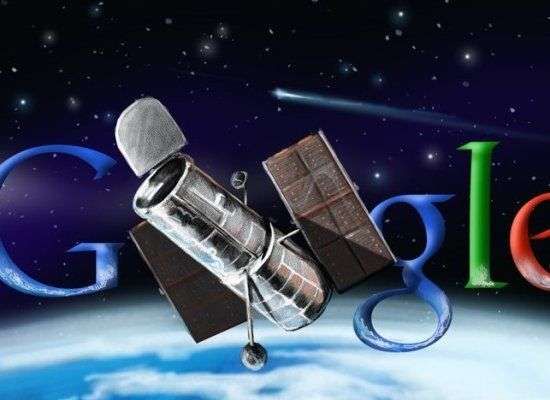 Tiana Reid — April 27, 2010 — Marketing
References: huffingtonpost
Share on Facebook Share on Twitter Share on LinkedIn Share on Pinterest
On April 24, 2010, Google celebrated the 20th anniversary of NASA's iconic Hubble with a space-themed Hubble Telescope Google Doodle. Google writes of the world-renowned orbiting telescope: â€œLaunched into orbit in 1990, NASA's Hubble Telescope has revolutionized astronomy and inspired a generation with its magnificent views of the universe.â€

The Hubble Telescope Google Doodle is yet another addition to Google's plethora of out-there logos.

Implications - Popular websites such as Google are constantly reinventing their logo to draw attention to their homepage. Now that users can customize their Internet toolbar, the homepage of most search engine websites are not receiving as many hits. Therefore, by reinventing the logo, word spreads quickly of the change and draws viewers who just simply have the desire to see or interact with it.
3.6
Score
Popularity
Activity
Freshness
View Innovation Webinars