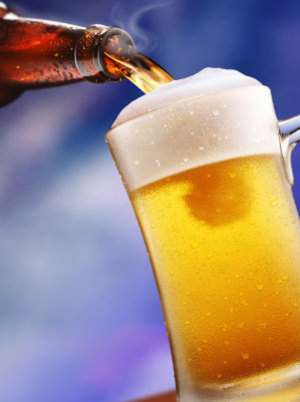 To capitalize on the credit crisis, Howe Sound Brewery in British Columbia launched an ale with the sloga, "A bitter ale for bitter times," aptly named Bailout Bitter.

For now, the beer is only available to patrons at a pub in Squamish (where it's cheaper than all the other in-house brews), but if Howe Sound has their way, Bailout Bitter will be appearing no shelves on BC and Alberta liquor stores before the Christmas season.

"I kept hearing about bailout after bailout ... so we created a beer around it. It just sort of fit," says Howe Sound co-owner Leslie Fenn.