Shifting to All Digital TV 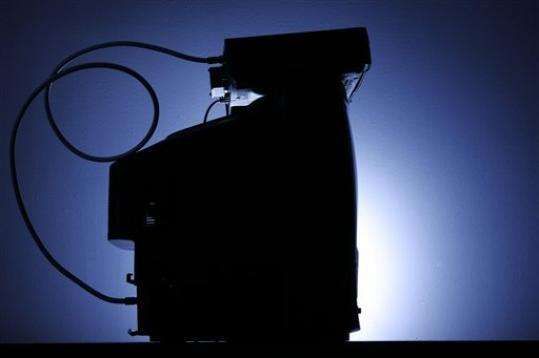 What Will Happen When Analog Ends?

macoROCKS — February 18, 2008 — World
References: dtv2009.gov & news.wired
Share on Facebook Share on Twitter Share on LinkedIn Share on Pinterest
It is now official that TV will go from analog to digital broadcasts by February 17th 2009. Many TV stations already broadcast digital as well as analog signals. The difference is that on that date, the analog switch will be turned off.

Consumers that already use cable, satellite or have a TV with a digital tuner will not be affected by this change. Thus all TVs being made and shipped as of March 1st will have digital tuners (also called ASTC tuners). If you want to know whether or not you'll be affected, and you don't subscribe to cable or satellite, see if your TV has the initials DTV. If it does, then that means it has a digital tuner and you're all set.

For those who have a TV with an analog tuner only, the government will be offering coupons worth $40 or $50 to subsidize buying a converter box. Each household is entitled to two coupons for the converter boxes, making this option practically free. To get a converter box go to www.dtv2009.gov or call 1-888-DTV-2009.

TV operators should not take advantage of a possible confusion caused by this switch, because it won't be necessary to buy cable or satellite service to view digital TV broadcasts. As noted before, if you have a TV with a digital tuner (DTV) you are set, and if not, just get a government coupon to get yourself a converter box.
2
Score
Popularity
Activity
Freshness
View Innovation Webinars