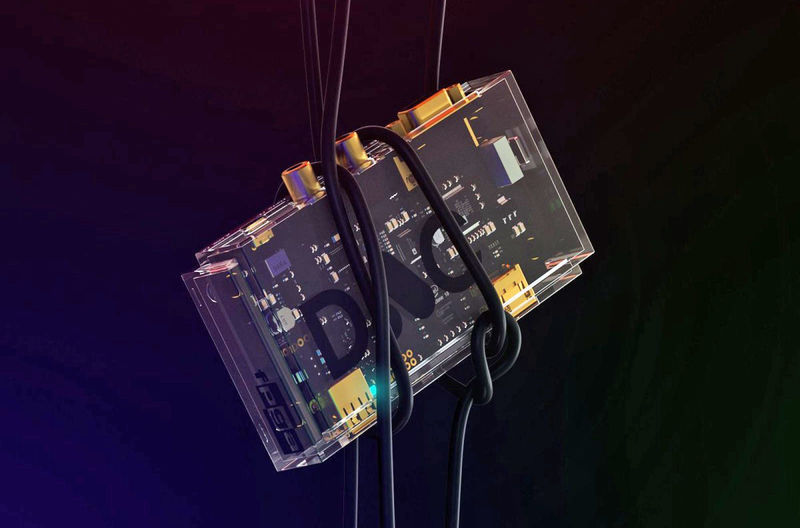 Daniel Johnson — September 20, 2019 — Tech
References: analogue.co & engadget
Share on Facebook Share on Twitter Share on LinkedIn Share on Pinterest
The Analogue DAC is able to convert video signals from HDMI to analog, which allows users to play old game consoles on CRT TVs, or video monitors. The device allows users to play old games and makes them accessible. Many vintage games and the equipment needed to play them have gone up in price due to consumer interest. The Analogue DAC is currently available from the company for pre-orders, for a price point of $79. However, the units will begin to be shipped in February of 2020.

Analogue also creates a number of different adapted vintage consoles, where the consoles are modernized with new parts. Notably, the company has produced HDMI iterations of the Nintendo NES, as well as the SNES, and Sega Genesis.