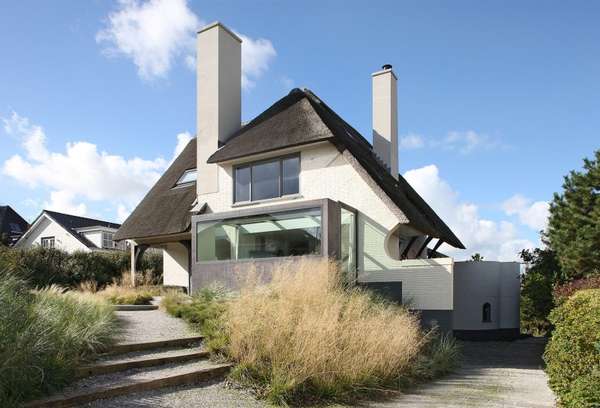 Michael Hemsworth — May 10, 2013 — Art & Design
References: maxwan & homedsgn
While some design purists might believe that demolishing a structure to make way for the future is best, House N by Maxwan proves that classically designed homes can enter the new century with class and style. Originally built in 1938, the Noordwijk seaside villa became quite rundown from brutal storms and the natural decay that comes from being by the sea.

The House N by Maxwan is now a completely renovated dwelling with all the amenities of a modern home with the irresistible charm of a historic structure. The kitchen that features windows for walls and the cozy spaces found through the House N by Maxwan make it a seaside hideaway that will have design enthusiasts giddy with delight.

Although compeltely modernized, the House N by Maxwan keeps the original house intact, which was a requirement of the homeowners when renovating.
1.3
Score
Popularity
Activity
Freshness