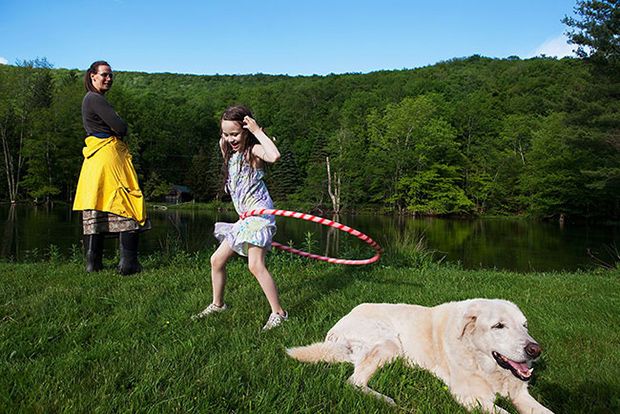 The Homeschooled Photo Series Sheds New Light On the Subculture

Homeschooling is becoming increasingly popular in different parts of the United States as parents seek to wrest control over their kids' education and what kind of knowledge, information and people they're exposed to as they're growing up. Papo's series aims to document the fascinating new counterculture and objectively look into what it means to grow up beyond the conventional environment of a classroom.

Ultimately, the Homeschooled photo series sheds new light on homeschooling, and looks into the lives of children who aren't regularly depicted by the mainstream media, whether we're talking photographers or other kinds of artists.
3.7
Score
Popularity
Activity
Freshness
View Innovation Webinars