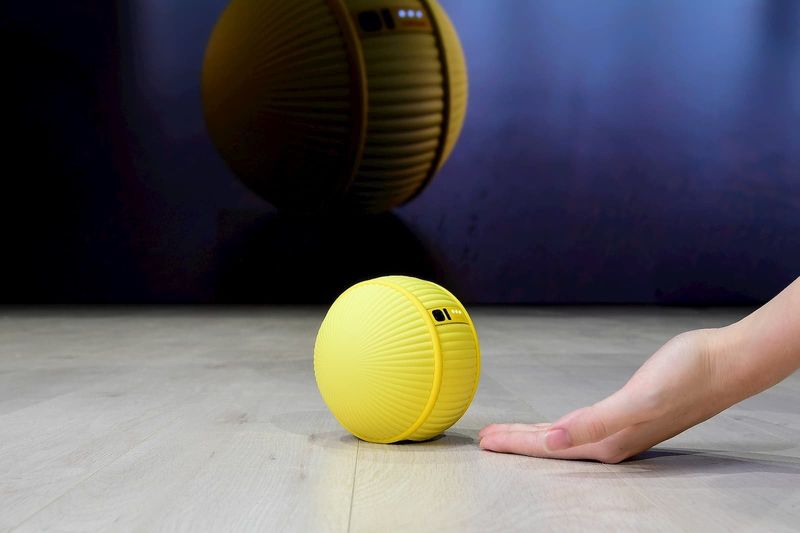 Daniel Johnson — January 8, 2020 — Tech
References: news.samsung & engadget
Samsung revealed a new home robot at CES, named 'Ballie,' which is designed to meet the user's specific needs. The home robot is able to use an AI system to predict an individual's needs as they change in real-time, and Samsung also stated that data from Ballie will be kept under very strict data protection rules.

Samsung played a video at CES which outlined some of the tasks that Ballie is able to perform, which included opening curtains, turning on a TV and more. The company also states that the robot is able to call emergency services if a person needs assistance.

Samsung did not indicate when the robot would be released to consumers or any associated price point.