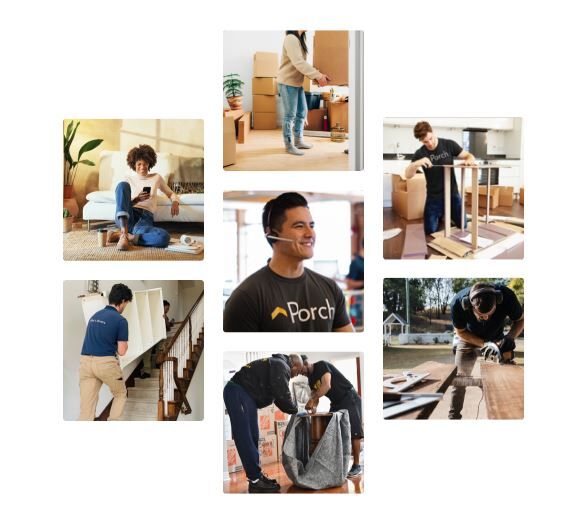 One of the companies that was recently acquired by the home improvement platform is named Homeowners of America, which was purchased for $100 million. This acquisition will increase Porch's presence in the home insurance market. Another of the acquisitions is a company named V12, which was purchased for $22 million, and is a marketing and data platform for movers. The other purchases were two home inspection companies named Palm-Tech and iRoofing, and neither purchase price was publicly disclosed.

“In total, we had a $323 million fundraise that allows us now to not only be a public company with public currency, but to be very well capitalized," said Matt Ehrlichman, the Porch CEO.
7.1
Score
Popularity
Activity
Freshness
Get Trend Hunter Dashboard