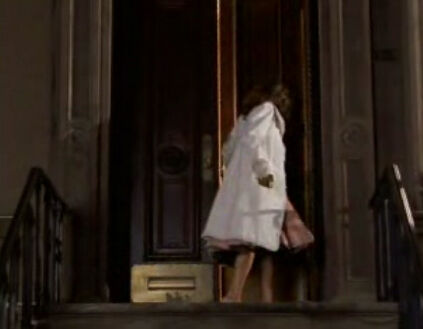 Bianca — September 30, 2007 — Pop Culture
References: gadling
The Big Apple has been featured in so many shows and movies, attracting people to areas that may otherwise have been considered uninteresting and therefore undiscovered.

Many people head to NYC in hopes of drinking a cup of coffee at Central Perk, the coffee shop made famous by the cast of Friends. Unfortunately, the only cafe with the same name is not the same place Jennifer Aniston, Matt LeBlanc and co. lounged on the show.

For many women, taking a photo on these steps is just as important as having a picture in front of the Statue of Liberty.

Personally, I'd want to check out the Devil Wears Prada set. Add Gossip Girl to that list too -- where all the high life, glamour and chic partying goes on.