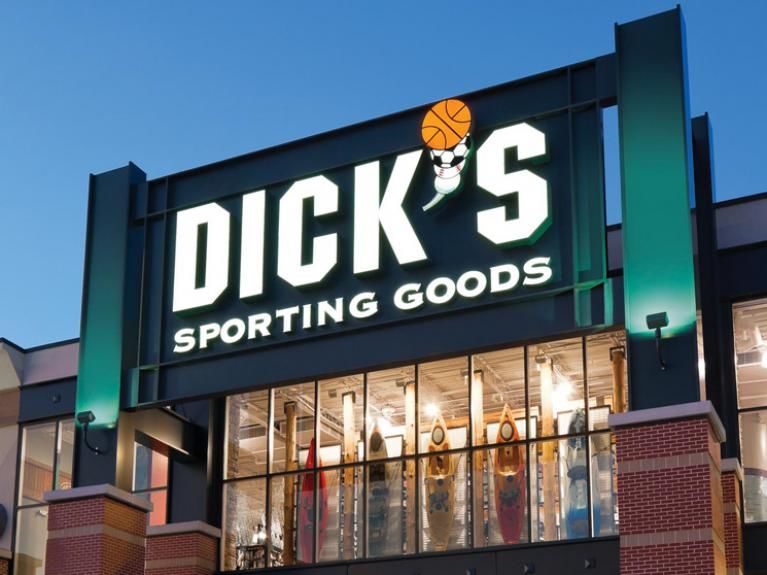 This Retailer's Holiday Deals Include In-Store and Online Plans

The holiday promotions, which were announced at the beginning of November, included sales and deals for Thanksgiving, Black Friday and Christmas. For Thanksgiving and Black Friday the retailer chose to offer extended shopping hours, excellent markdowns and the chance for 200 people to win a $500 gift card. Immediately after these holidays, the company held a 'Cyber Week sale' where it offered hundreds of deals on its online store. Then in the Christmas spirit, the company offered a '12 Days of Deals' promotion. In order to put people in the Christmas spirit, the retailer offered a chance for them to donate to the youth athletic programs that the company helps to support. To further market itself, Dick's Sporting also offered prizes to customers who posted photos of themselves in-store along with the hashtag '#GiftThatMatters.'

The holiday season can be very expensive and by offering several chances for people to receive deals while contributing to good causes, the company managed to market itself as both customer-focused and wholesome.
1.8
Score
Popularity
Activity
Freshness
Get the 2021 Trend Report FREE