Linguistic Board Games
Next
Set of
Related
Ideas 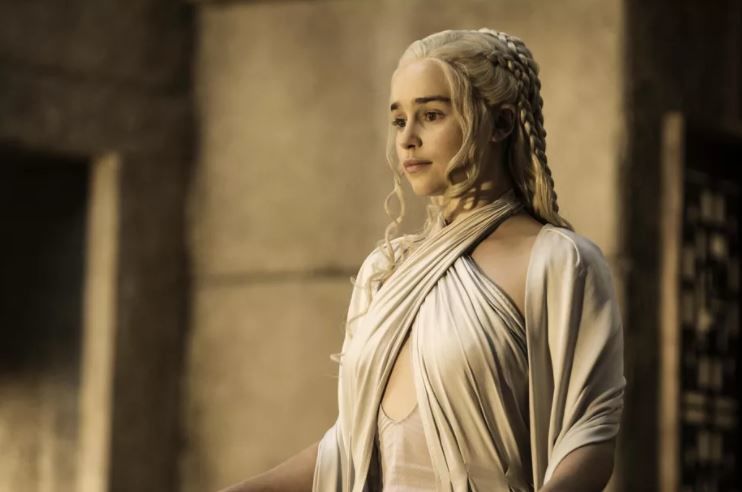 Joey Haar — July 12, 2017 — Pop Culture
References: incubator.duolingo & theverge
Share on Facebook Share on Twitter Share on LinkedIn Share on Pinterest
Season seven of HBO's blazingly popular Game of Thrones series is set to debut this Sunday, and Duolingo, the language-learning app, is helping extremely dedicated fans to better appreciate the show's subtleties by offering lessons in High Valyrian. To be clear, High Valyrian is a fictional language invented specifically for the Game of Thrones series, and it's spoken by Daenerys, one of the leads.

Though High Valyrian is a fictional language, it is still real in the sense of having concrete grammatical rules and an extensive dictionary. The language was designed by David J. Peterson, a language specialist who has worked on several Game of Thrones languages as well as fictional languages for several other series. Peterson also collaborated on a university course about building fictional languages.
3.9
Score
Popularity
Activity
Freshness
Jeremy Gutsche Keynote Speaker