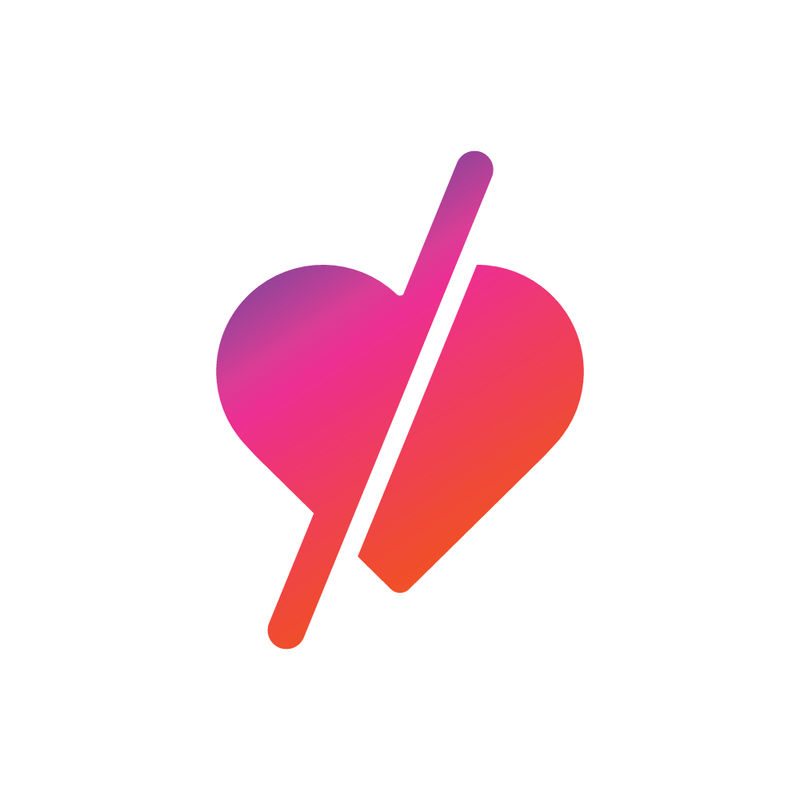 Instagram notes that hiding like counts on the platform reduces any potential competitive behaviors that can arise when users overvalue likes. Specifically, the platform is attempting to reduce any potential anxiety that could be the cause of comparing likes across users. The Instagram CEO, Adam Mosseri, spoke about the company’s decision, “We will make decisions that hurt the business if they help peoples' well-being and health.”