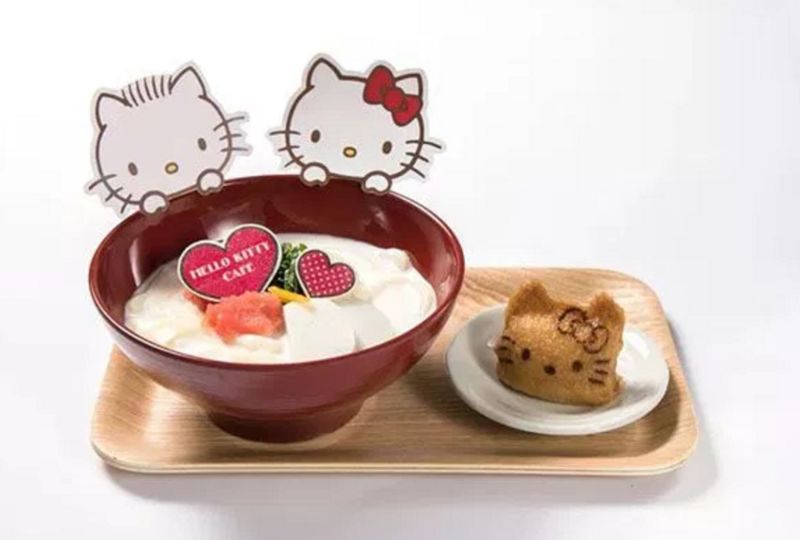 The pop-up will continue until March, where various items surrounding the characters will be offered on the menu. A few items include "stroganoff with a pile of pink heart-shaped rice, single or double burgers" and "udon noodle soup accompanied by a deep-fried kitty croquette." In addition, the Hello Kitty restaurant and cafe will feature creatively made lattes and other hot drinks, which show the faces of the characters on the delectable white foam that tops them off.

By involving itself in such an endeavor, The Guest Cafe and Diner will likely increase its foot traffic by featuring highly shareable food and drinks that appeal to a large demographic of Japanese consumers.
2.8
Score
Popularity
Activity
Freshness
View Innovation Webinars