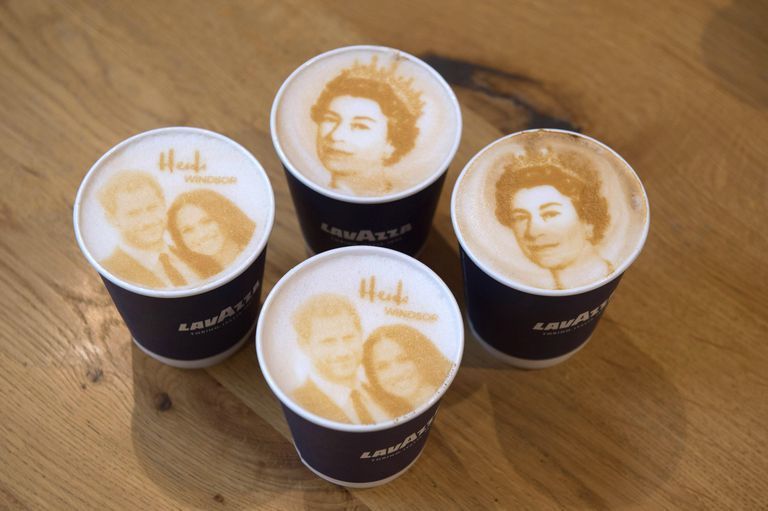 Located just a few blocks down from Windsor Castle, Heidi is serving up royal wedding-themed lattes. However, these aren't just ordinary lattes with a sprinkling of edible glitter. Instead, the cafe is creating intricate latte art with the faces of Prince Harry, Meghan Markle, and even the Queen herself. The lattes are made using a Ripple Machine and the coffee comes from Lavazza. When asked about the popularity of the new lattes, one enthusiastic cafe employee explained, "There's been such a buzz about the place!"

In addition to the lifelike latte art, Heidi is also serving up miniature versions of the elderflower and lemon wedding cake that will be served at the royal wedding.