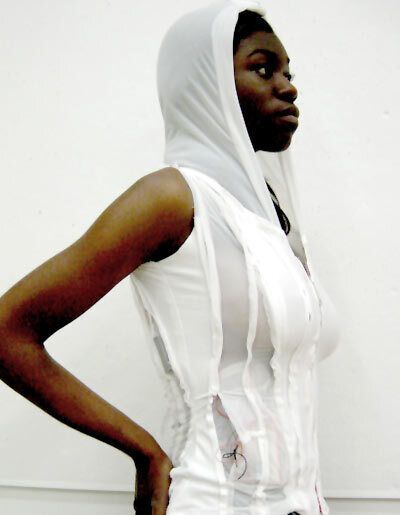 "If you one day find yourself strutting down the street in an inflatable dress or peeking out from beneath a hood embedded with a digital camera, you may have Diana Eng to thank. The 22-year-old designer, recently featured on the popular Bravo reality television show "Project Runway," favors fashion that's influenced by math, science and technology. A geek's geek who discovered the joys of math by second grade, she wants to make the fashion-minded more interested in technology and the fractal-minded more interested in fashion. " - CNet
6.6
Score
Popularity
Activity
Freshness
Get the 2021 Trend Report FREE