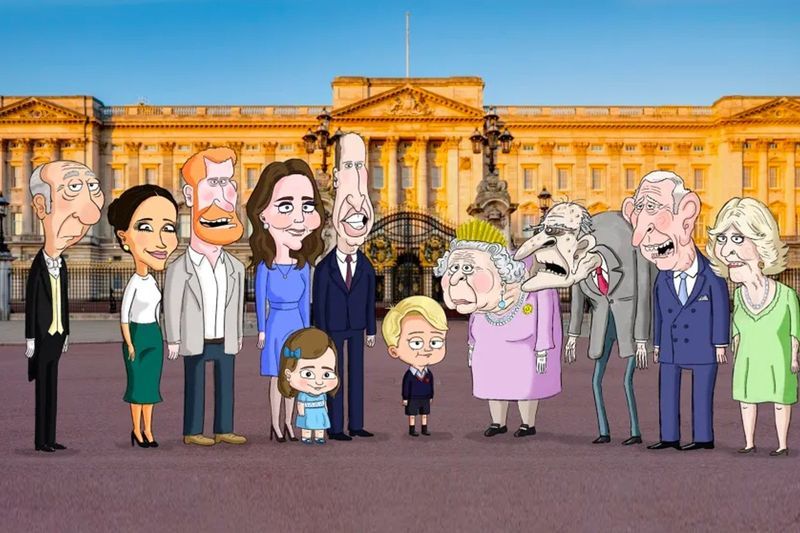 HBO's 'The Prince' Will Employ a Number of Notable Actors

'The Prince' takes on a rather satiric aesthetic. The show comes from producer Gary Janetti, who is known for his work as a writer on Family Guy. The point of view for the narrative will be trusted to " the eyes of six-year-old Prince George, Prince William and Princess Kate’s eldest son and heir to the British throne."

HBO's 'The Prince' is also expected to bring the voices of some very notable actors to the forefront, including Orlando Bloom, Condola Rashad, Iwan Rheon, Frances De La Tour, and more.