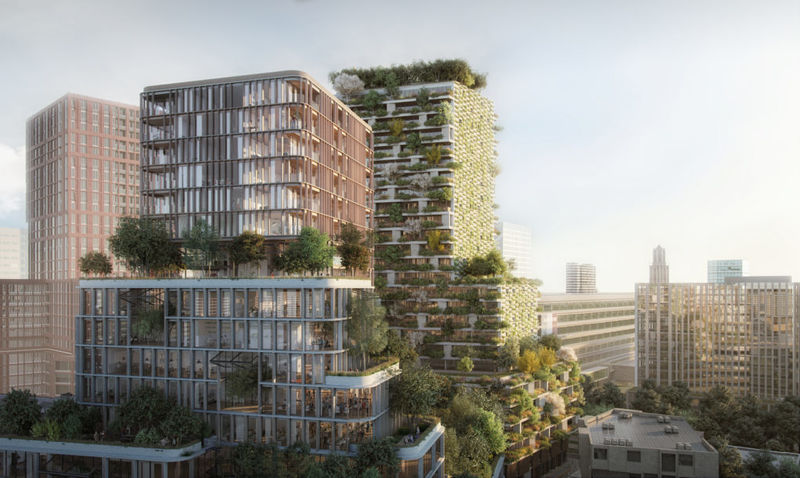 The Hawthorn Tower is Set to Be Holland's First Vertical Garden

The architects were tasked with maintaining an inclination to environmental responsibility while also combating vastly increasing population concerns, which the Hawthorn Tower addresses. This tower is set be be infused with greenery and vegetation, and is estimated to absorb 5.4 tons of carbon dioxide -- the equivalent to one hectare of woods. The structure will host over 30 different vegetal species, imitating the ecosystem of a real, lush forest.

The Hawthorn Tower serves as an example of the potential collaboration and cohabitation between the natural and artificial world, enhancing the aesthetics of the city, while contributing to a cleaner, more sustainable future.
3.7
Score
Popularity
Activity
Freshness
Get Better and Faster