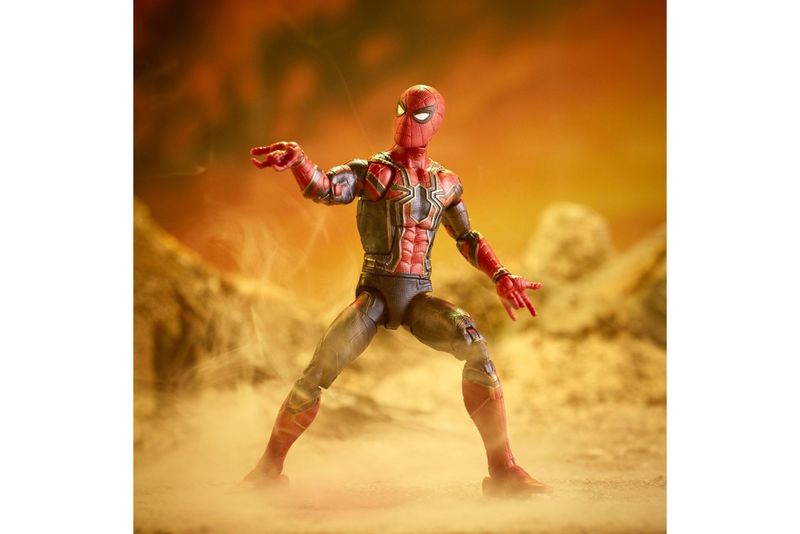 The famous toy company has given fans a glimpse of what each character will look like with these new collectible figures. The line features Spider-Man in a new Iron Spider Suit, Captain America with facial hair and other classic heroes such as Ant Man, Iron Man, Thor, Black Widow, The Flash and many more. Included in the line is the new Thanos character, the villain of the upcoming movie, allowing children to act out scenes from the film alongside their favorite heroes.

Hasbro's new action figures are the first part of the collectibles line to be released, with another line of Avengers: Inifity War characters set to release closer to the movie's release date.
5.1
Score
Popularity
Activity
Freshness
View Innovation Webinars