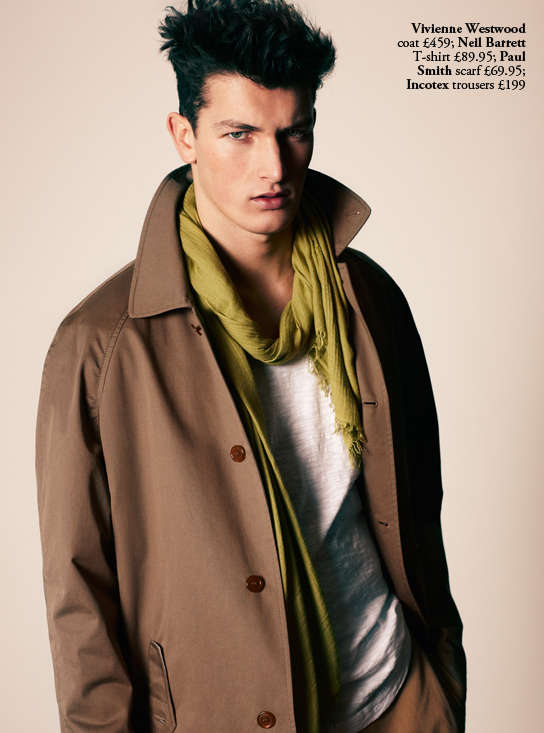 The shoot features clothing styles from high-end designers such as Balenciaga, Lanvin, Paul Smith, Dolce & Gabbana and Vivienne Westwood. This calm and cool preppy style includes tailored pieces of clothing such as collared blazers paired with neutral sweaters and fitted pants. The use of soft tones such as beige and gray serves to give the collection a classically elegant overall vibe.

If you're looking to update your wardrobe with some new styles, then the Harrods Magazine April 2013 shoot features some classic options that would be perfect for anyone looking to achieve that carefree yet sophisticated appearance.
3.2
Score
Popularity
Activity
Freshness