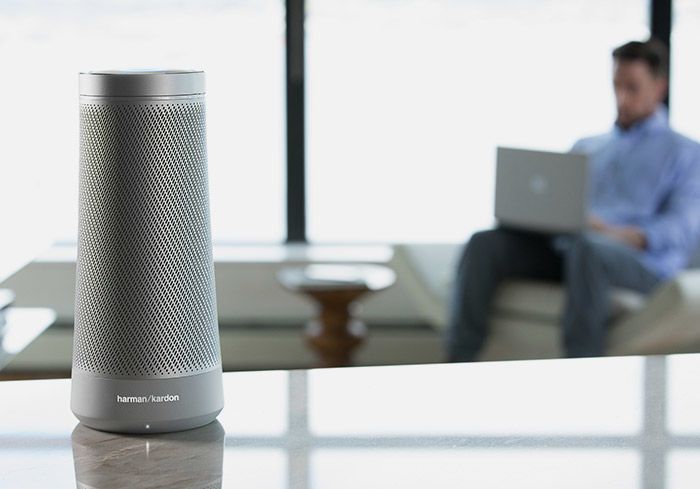 The device takes the form of a speaker that can control music and smart home devices, as well as accept incoming calls from Skype. With the help of Cortana, Microsoft's digital assistant, users are able to execute a range of hands-free tasks. As a brand that is known for its expertise in the world of audio and music, Karman Kardon created Invoke in premium materials with hardware to offer a powerful 360-degree sound.

As more digital assistants and robots are being launched to automate tasks within, as well as outside, the home, entertainment systems and components like speakers are once again becoming integral parts of the household.
3
Score
Popularity
Activity
Freshness
Access Advisory Services