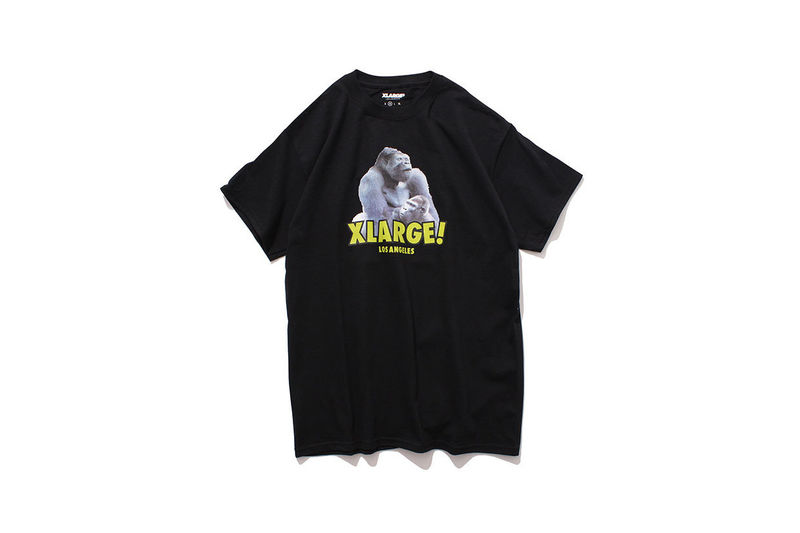 As a means to commemorate this strange time, XLARGE, a Los Angeles-based streetwear brand, included screen printed images of the handsome gorilla on a selection of shirts. Although Shabani remains in the Higashiyama Zoo and Botanical Gardens in Nagoya, Japan, his legend remains in tact -- at least in the eyes of the designers at XLARGE that is.

The collection includes black and white t-shirts that are made to the size of adults and children alike, allowing everyone to express their fandom of the handsome gorilla freely. The XLARGE brand name is supplied on the graphics along with Shabani's imagery, as well as the name of the primate.
1.5
Score
Popularity
Activity
Freshness
Access Advisory Services