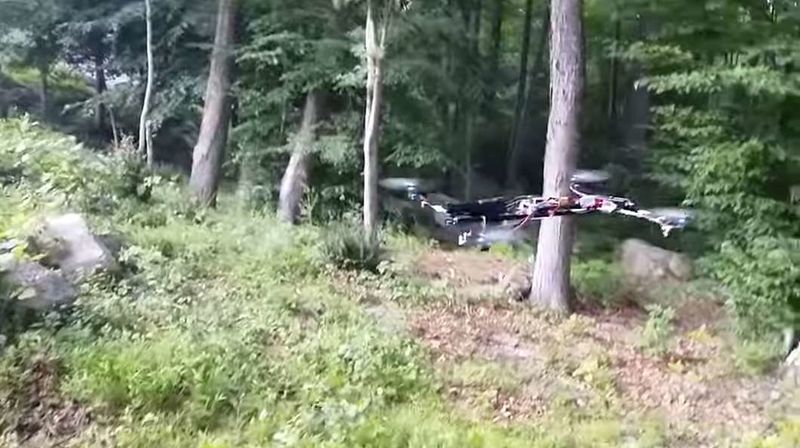 This Handgun Drone Was Created By an 18-Year-Old Inventor

The contraption's developer Austin Haughwout is a student of Central Connecticut State University. The video was shot on the family's property in Clinton, Connecticut, something which ensured that they didn't break any laws.

However, the Federal Aviation Authority has decided to investigate the project to figure out the implications of the experiment on air safety. While there's no doubt that Haughwout managed quite a feat of engineering and design with his handgun drone, this project also throws up several interesting questions on the applications of drone technology going forward.
4.3
Score
Popularity
Activity
Freshness
Jeremy Gutsche Keynote Speaker