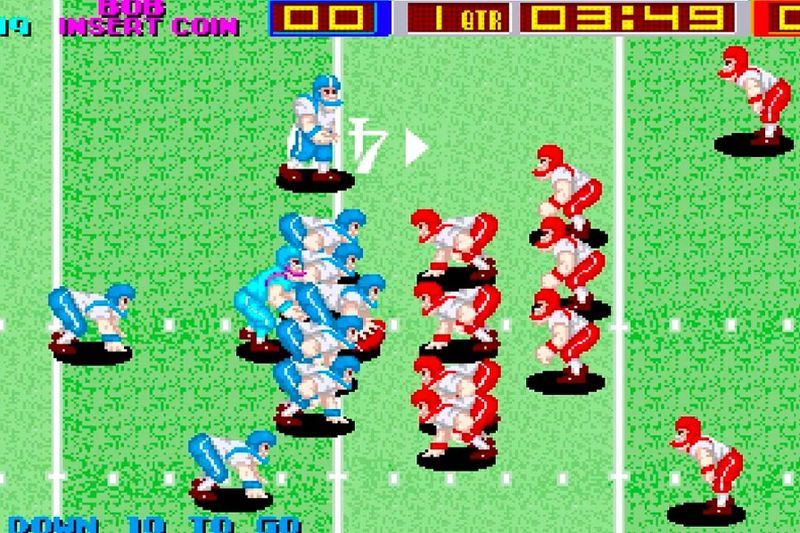 Daniel Johnson — January 30, 2020 — Tech
References: hamster.co.jp & hypebeast
Share on Facebook Share on Twitter Share on LinkedIn Share on Pinterest
A Japanese video game publisher, named Hamster Corporation, recently updated the classic football game, 'Tecmo Bowl,' to make it compatible with present-day gaming consoles. The updated version of 'Tecmo Bowl' is available for the PlayStation 4, as well as the Nintendo Switch, for an $8 price point. 'Tecmo Bowl' was originally created in 1987, and it was one of the first popular football games ever produced.

The updated vintage game from Hamster Corporation could be popular with nostalgic gamers. 'Tecmo Bowl' was a popular game for a long time, and making it accessible on modern consoles will allow a new generation of gamers to play the game. Additionally, the updated game is listed at a very accessible price.