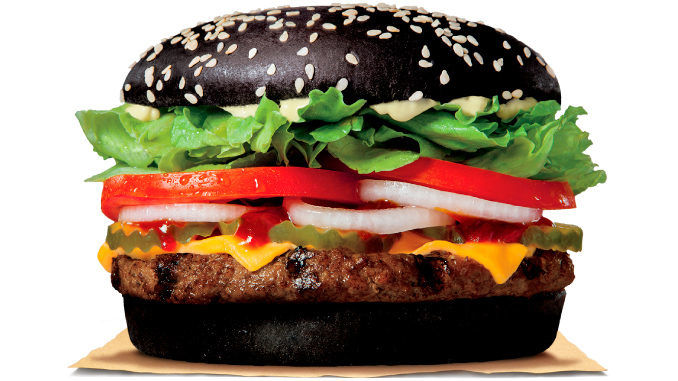 Unlike the Ghost Whopper, which boasts a muted white color palette, the new Halloking Whopper takes its cutes from nighttime. The burger starts with a dark black sesame bun, which is then topped with a juicy beef patty, cheddar cheese, sliced pickles, lettuce, tomatoes, mayo, ketchup, and onions. Since the new burger is a Halloween promotion, it is only available at participating Burger King Argentina locations for a limited time.

In recent years, brands have experimented with using colored buns as a way to adapt their existing menu items for different holidays, like Halloween.