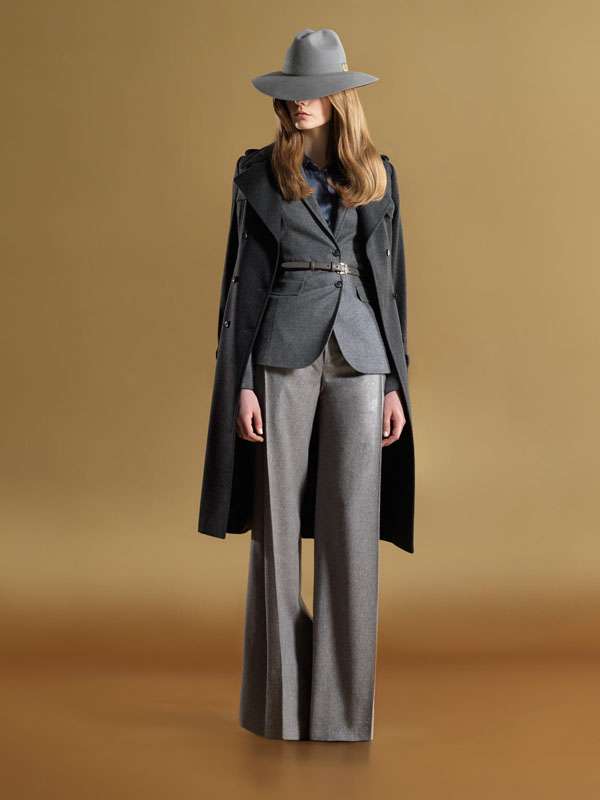 Marissa Brassfield — June 12, 2011 — Fashion
References: gucci & fashiongonerogue
The Gucci Fall 2011 lookbook is the latest offering for fans of the collection. We covered the preliminary looks at the fall and pre-fall lines, so the sophisticated bohemian-chic aesthetic each image embodies shouldn't be a surprise.

Other recognizable fashion themes in the Gucci Fall 2011 lookbook include cowl-neck and cable-knit sweaters, oversized handbags and boot-cut corduroy pants. I'm a huge fan of the photos in which Smit wears a floppy hat -- when worn with the menswear-influenced suits, she looks completely badass.
3.9
Score
Popularity
Activity
Freshness