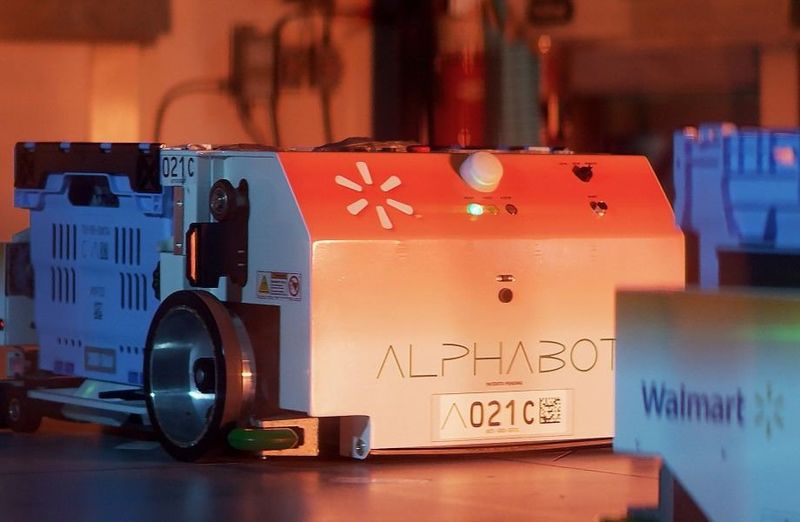 Daniel Johnson — January 14, 2020 — Business
References: corporate.walmart & engadget
Share on Facebook Share on Twitter Share on LinkedIn Share on Pinterest
Walmart's grocery selection robot, the Alphabot, has passed its testing phase and is now scheduled to be used in brick and mortar stores, including the Salem superstore. The grocery selection robot is able to operate using autonomous carts that can take food items and bring them to a workstation, following that the items can be bagged by a human employee.

Currently, the Salem location uses 30 Alphabots that operate at 20% capacity. At this location, the Alphabots are able to fill approximately 170 orders each day. Walmart stated that it will be intending to increase the use of its grocery selection items, in order to meet demand from consumers.

Walmart's decision to use the robots will help it expand its grocery operations by increasing efficiency while decreasing its operational costs.