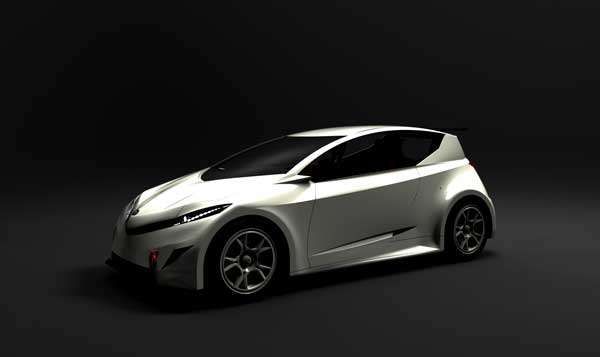 This Concept Honda Hatchback is a Futuristic Grocery-Getter

However, with Jex Chau's concept design for the R-EV electric Honda hatchback, that's a perception that will start to show some cracks. While the design of the futuristic grocery-getter isn't going into production at Honda any time soon, the images and designs of the car are sleek. Seriously, this car looks like it would be perfectly at home in the futuristic world of movies like Minority Report or Blade Runner. With its rounded contours and sleek leading lines, it really does seem like a flawless design evolution of the current Honda models that encourages both performance racing with a safe grocery-getter.

In Chau's own words, "By blending the virtual world with reality, R-EV allows young drivers to gradually build skill and race track licensing to enable safe and rewarding driving behaviors on and off the road."
2.4
Score
Popularity
Activity
Freshness
Access Advisory Services