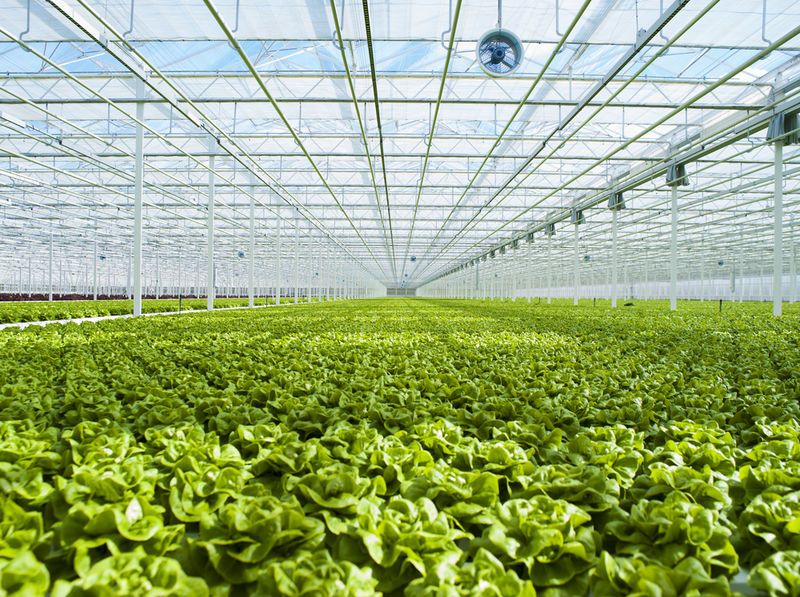 Kalina Ned — June 6, 2019 — Eco
References: fakt-ag & dezeen
Share on Facebook Share on Twitter Share on LinkedIn Share on Pinterest
Plans for a new environmentally conscious greenhouse city that is intended to occupy the border between Hungary, Austria, and Slovakia have been announced. The project will lead agricultural practices into the future, as the development is envisioned to be carbon-neutral and powered by renewable energy which will be supplied by EON in the form of solar and biogas.

Set to cover approximately 330 hectares of land, the greenhouse city is the project of German developers FAKT, in collaboration with EON and the Hungarian government. The sizable initative mirrors the ethos that "sustainability is a global priority."

In addition to the greenhouse city, about 1,000 new homes for workers will be made readily available, with the inclusion of shops, hotels, as well as educational institutions up to the elementary school level.