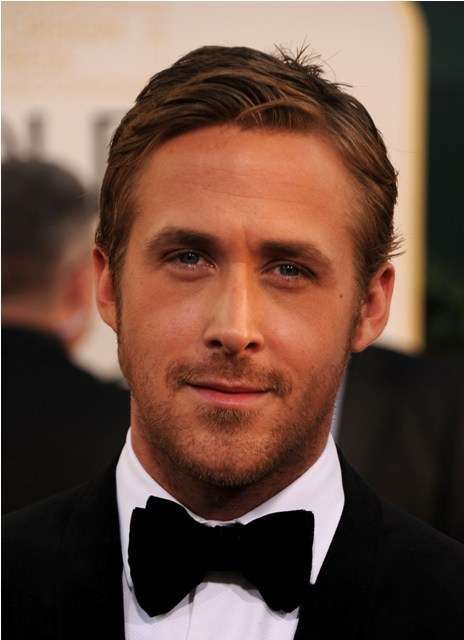 The Gosling vs Franco Tumblr Pits Hollywood's Best Against One Another

One of the ironies of the 'Gosling vs. Franco' Tumblr is that the two men represent a new archetype of A-List leading man in Hollywood. Both have established their acting credibility by taking carefully selecting their roles, mixing major studio pictures with gritty, critically-acclaimed independent features, and earning Oscar nominations (Ryan Gosling for his role in Half-Nelson, James Franco for his role in 127 Hours).

As opposed to stars of a previous generation who were mainly focused on doing movies they thought could earn them big bank or raise their profile, Gosling and Franco represent the 2011 "alternative" leading men. Others made in this mold include Jesse Eisenberg, Joseph Gordon-Levitt, and Tom Hardy.

Click through the gallery of the highlights I selected from the 'Gosling vs. Franco' Tumblr and choose which of the two men you prefer in each photo. Or don't choose, and appreciate these men for changing the template for the modern A-List actor.
4.7
Score
Popularity
Activity
Freshness
Attend Future Festival