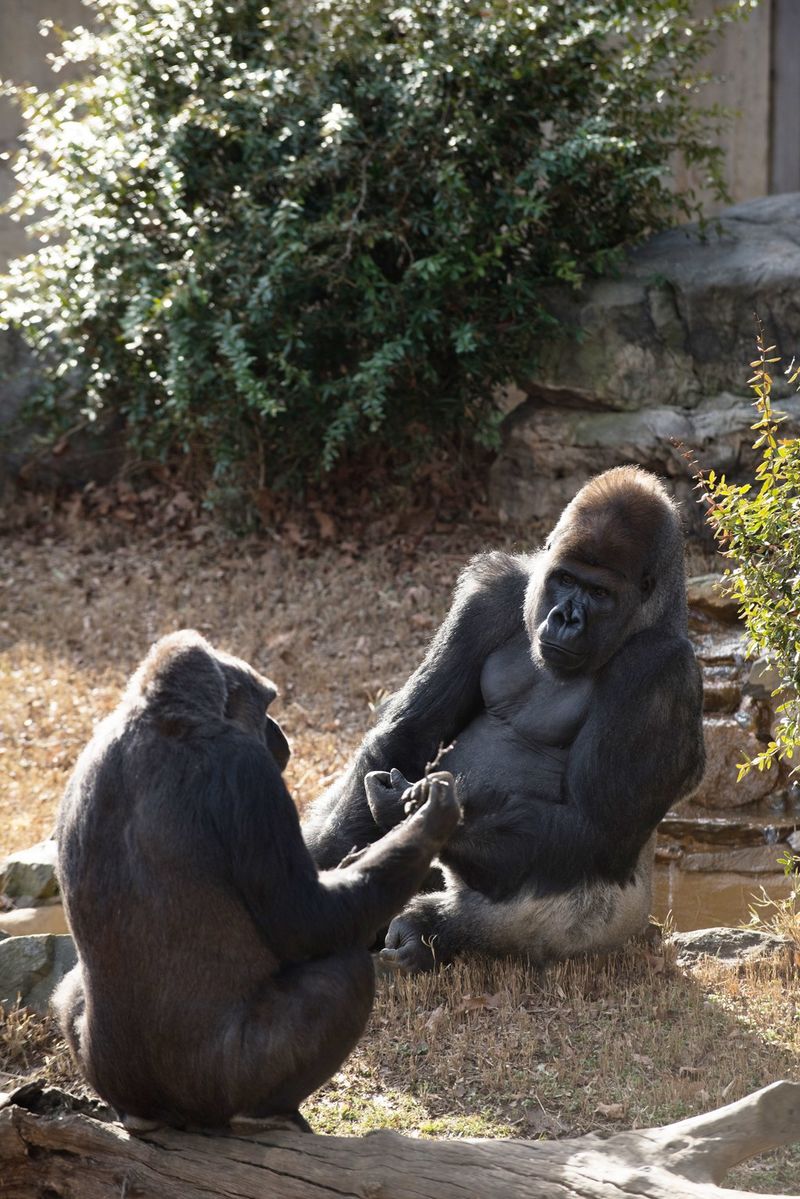 Endangered Primates are Being Paired Together with Detailed Data

Although the algorithm was first developed in the late 80s, it has been perfected over the years to help ensure that matches will want to mate. The algorithm's "calculations are based on age, experience, socialization skills, lineage, genetics, and, especially, personal chemistry" -- with compatibility ranked on a scale of one to six. When a pairing has a ranking of one, it means that their genes are more rare, whereas those closer to a six have more common genes.

With this data, gorillas are paired with their best match so that they can mate and increase the population and diversity of a species that is critically endangered.