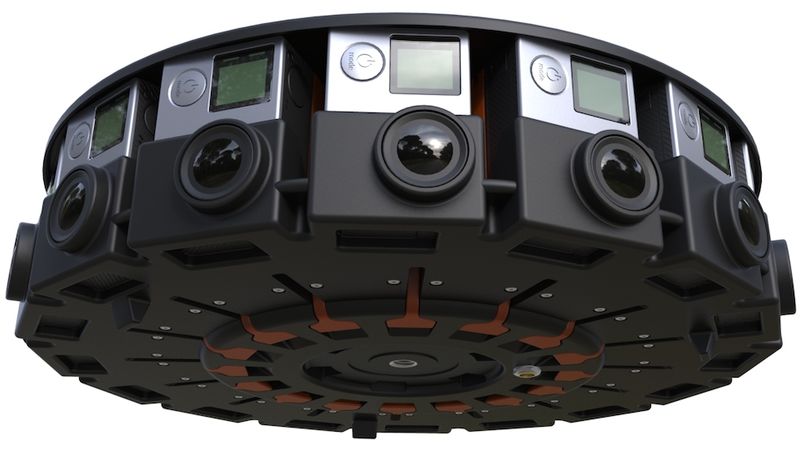 Installed on a circular rig, the easy to transport equipment is ahead of the concern curve with its extra-long battery life, multi-camera control and camera syncing capacities. Once captured, footage will be easily processed by Google's Jump software and sharable with anyone with a VR headset. The groundbreaking super camera will be released to select YouTubers for testing and previewing, but will soon be available for purchase to all VR enthusiasts.

With the rise of the 3D film far behind us, the ability for consumers to shoot 3D footage without large scale Hollywood budgets was only a matter of time.
5.1
Score
Popularity
Activity
Freshness
Get Better and Faster