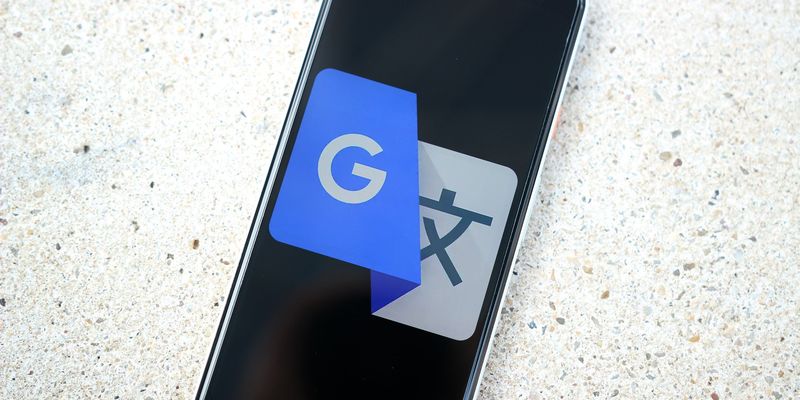 New Features are Rolling Out to the Google Translate Camera

The increased language capabilities can be seen using the "Aim at Text" function. Where more than 60 new languages are now supported, which includes Arabic, Hindi, Malay, Thai, and Vietnamese. This brings the total number of supported languages to 88. New functions have also rolled out to camera translations, where translations are no longer limited to English. The camera can now translate between over 100 languages.

Also included is a new interface for camera translations, which features a bar at the bottom as well as three self-contained modes.