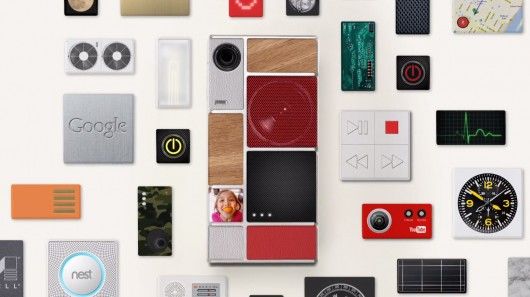 Google's Project Ara is Set To Be Trialed in Puerto Rico

Rahul Kalvapalle — January 16, 2015 — Tech
References: plus.google & gizmag
Google has unveiled a working prototype of its highly anticipated Project Ara modular smartphone. A pilot program will be run wherein the phone will be trialed in Puerto Rico in the second half of 2015.

Project Ara essentially allows you to create your own smartphone by putting together different parts and components, such as the processor, memory, camera, speakers, etc. For example, if you want a really powerful processor but couldn't care less about the camera, you can put together a phone that meets those specific needs of yours, allowing you to save your money and get maximum value from your smartphone.

Project Ara also makes it easy to upgrade your phone -- rather than getting rid of it, you can simply incorporate new modules to access upgrades and new features.
1.3
Score
Popularity
Activity
Freshness

Fingerprint-Free Smartphones
The ZenFone 2 Was Unleashed At CES 2015