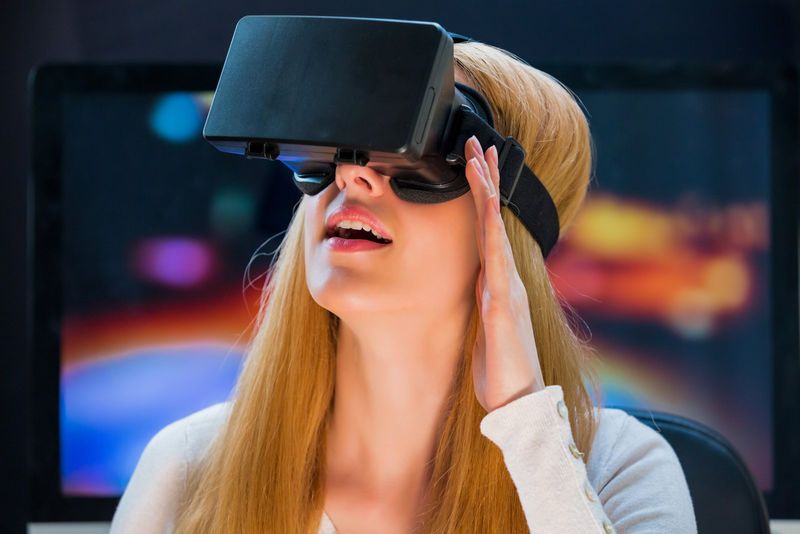 Joey Haar — July 26, 2016 — Tech
References: google-opensource.blogspot & engadget
Share on Facebook Share on Twitter Share on LinkedIn Share on Pinterest
Though many people consider virtual reality to be a primarily visual medium, the Google Omnitone project recognizes the importance of audio design in creating a truly immersive VR experience. If a constant sound is emitted in a virtual reality scene -- say, a jackhammer in a VR construction site-- that sound should shift and change as the consumer moves through the site, rather than remaining as a constant stereo sound. With Google Omnitone, the giant tech firm is open sourcing its spatial audio code to better implement these VR soundscapes.

Though many VR games already use immersive audio, Google Omnitone is aimed at web-based VR like YouTube 360 videos and Google VR SDK. The technology will use a well-established technique called 'ambisonics', a "full-sphere" surround sound method that covers sound in every direction along the horizontal plane but also includes sound sources above and below the listener.