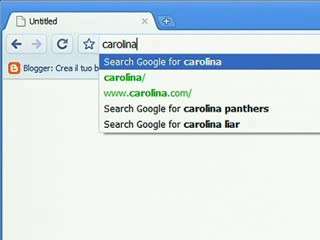 “We believe we can add value for users and, at the same time, help drive innovation on the web,” Google says of Chrome.

Of course the browser will use a Google search box, but because it is open source, companies and independent developers can devise new tweaks.

“On the surface, we designed a browser window that is streamlined and simple,” Google says. “Like the classic Google homepage, Google Chrome is clean and fast. It gets out of your way and gets you where you want to go.”

Chrome will show you thumb nails on a start page and your nine most visited pages and will recommend pages. Probably some ads will appear there too, don’t you think?

Previously Google financed Firefox, a move which helped them get almost 20% of the browser market share.

Google created the above comic book to raise hyper for Google Chrome, and tomorrow they will release the beta version in over 100 countries.
2
Score
Popularity
Activity
Freshness
View Innovation Webinars