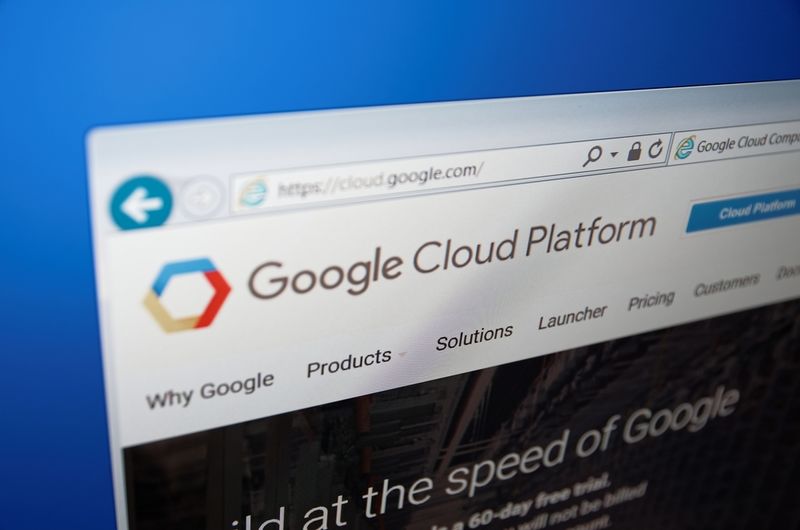 Daniel Johnson — April 30, 2020 — Tech
References: cloud.google & techcrunch
Share on Facebook Share on Twitter Share on LinkedIn Share on Pinterest
Google Cloud announced that it will be officially operating a data center in Las Vegas. With the addition of Las Vegas, Google Cloud will be operating in a total of seven locations across the United States, and a total of 23 locations globally. The list of United States locations includes Los Angeles, Salt Lake City, and others. The expansion into Las Vegas was originally announced in July of 2019, and the expansion will allow companies in the area to access low-latency access to applications, as well as the ability to distribute workloads

The new Las Vegas locations will have three different zones of availability, which allow people to access various services, including Cloud Functions, Cloud Run. While others will be available in the future including Cloud HSM, as well as Secret Manager.