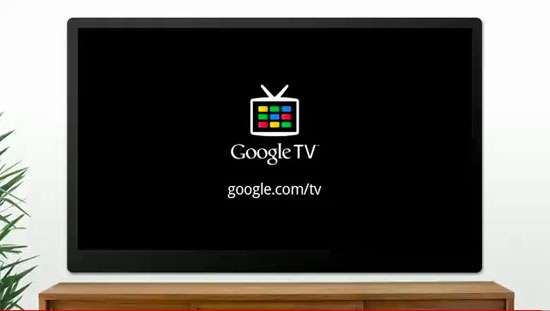 Google Cable TV Could Be Coming Soon to Kansas City

Michael Hines — November 9, 2011 — Pop Culture
References: online.wsj & dvice
Reports have surfaced that Google will attempt to conquer your TV sometime in the near future with Google cable TV. The search engine giant is reportedly planning to test-run cable TV service in Kansas City.

In addition to the Google cable TV coming soon to K.C., the company also has plans to do a trial run of offering broadband Internet access. While all of this is merely speculation, the ramifications could be huge should Google decide to offer both cable TV and Internet service. Google certainly has the money to fund such an endeavor, and the services offered would more than likely be incredibly cheap thanks to Google's established profitability and de facto ownership of all Internet searches. Only time will tell whether or not you will be watching Google cable TV one day, but it certainly is an interesting thought.
1.1
Score
Popularity
Activity
Freshness