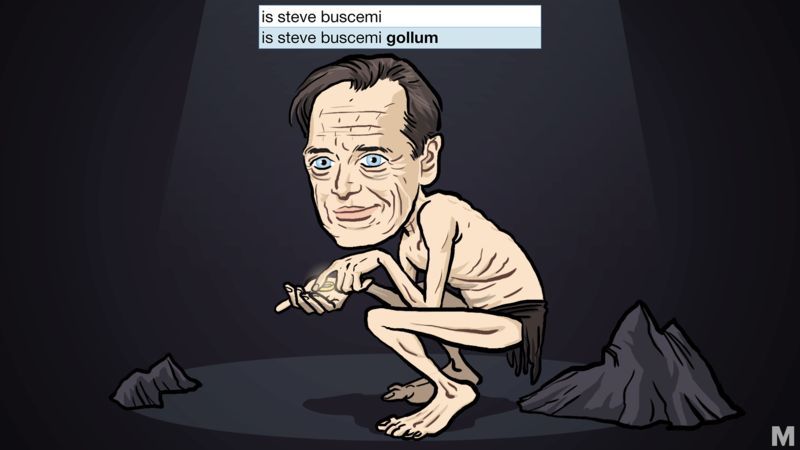 Alyson Wyers — July 15, 2014 — Pop Culture
References: mashable
Share on Facebook Share on Twitter Share on LinkedIn Share on Pinterest
It is no secret that people on the internet search for weird things, as evidenced by Google autofill results. While the automatic completion feature reflects your past search history, it also takes the activity of internet users as a whole into account. To illustrate the silly answers that come up, Bob Al-Greene from Mashable created gifs of bizarre Google autofill answers.

Many of the searches involve imaginary creatures or those no longer with us, such as flatulent dragons, uncoordinated dinosaurs and enmity-feeling Pokemon. In addition to heartbroken elves, it would seem many are questioning the sincerity of their pet puppy's affections as well as the intentions of corgis to explore interstellar space. At the same time, many have questions about the whereabouts of Chuck Norris and are curious as to Steve Buscemi's ring preferences.
2.3
Score
Popularity
Activity
Freshness
Get Better and Faster