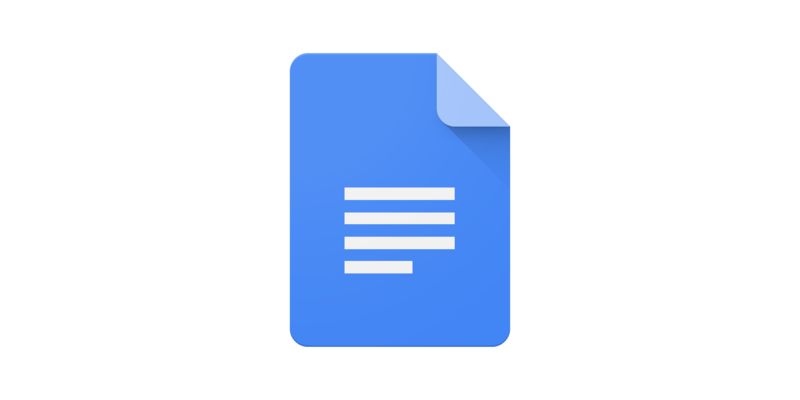 A New Theme is Being Tested on the Google Docs App

The Docs version of the theme is missing a few features, including a blue bar at the top, the Google account switcher and the white theme which was on the entire Google Docs app. Google Sans is present throughout the app, and the app's menus got redesigned. The templates page was also changed, with the dark theme being changed for a white theme. However, most of the document editing features are unchanged.

This is the first app to get the redesign after the Google Drive app, which was updated a few months previously. The changes seem to be in a limited rollout, so no information is present on if this will become a full release.

Voice-Command Navigation Apps
Google Assistant in Waze is Being Released