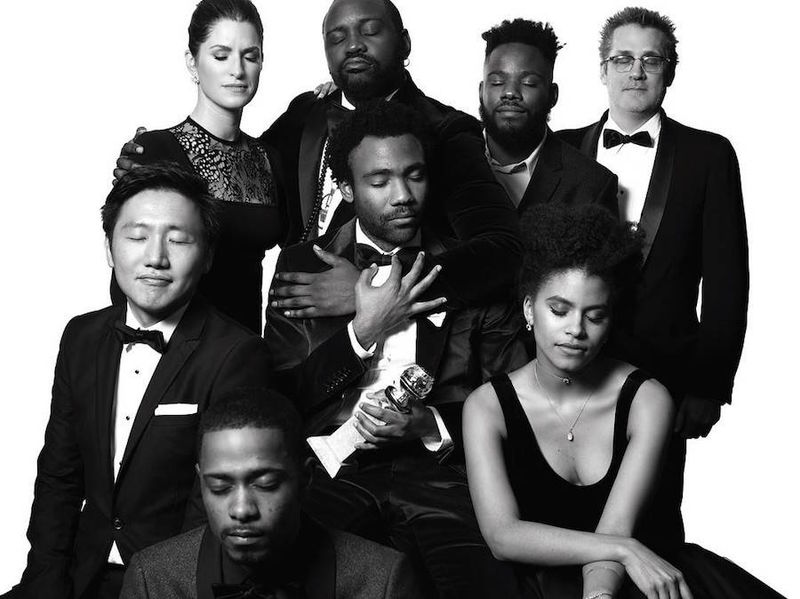 These Golden Globes Portraits Were Lensed by Mert and Marcus

Each image was edited in black and white, which adds a bit of vintage elegance to them. This works flawlessly with the luxurious garments worn by the actors and in a sense, pays tribute to the long-lasting tradition of the award show. Subjects of the duo's Golden Globes portraits vary, with entire casts of winning series like 'Atlanta,' as well as those involved in the critically acclaimed romance 'La La Land' pictured.

Individual portraits of the latter's stars, Ryan Gosling and Emma Stone, are also featured. Other standout shots featured the beautiful Viola Davis, who won 'Best Supporting Actress' for her work in 'Fences' and Meryl Streep, who after she received the Cecil B. DeMille Award, gave an emotional speech that questioned America's political future.
2.1
Score
Popularity
Activity
Freshness
Attend Future Festival