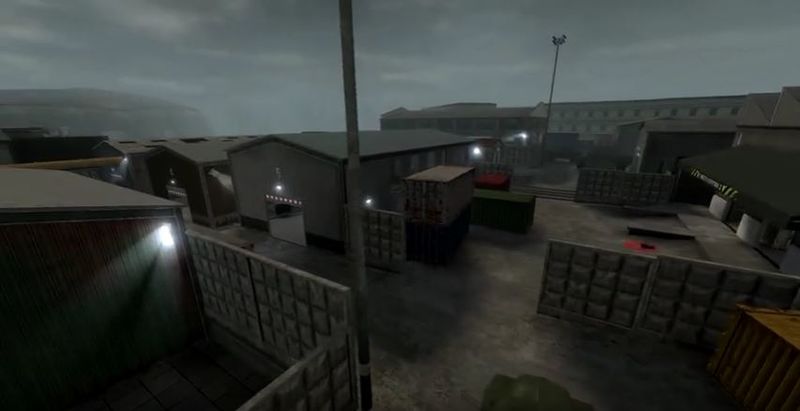 'Golden Eye: Source' is an HD Remake of the N64 Classic

Joey Haar — August 15, 2016 — Tech
References: geshl2 & theverge
Share on Facebook Share on Twitter Share on LinkedIn Share on Pinterest
'Golden Eye: Source' is an accurate remake of the classic N64 game 'Golden Eye 007.' But rather than simply redoing the 64-bit version, the new fan-made game takes advantage of modern technology, presenting the same guns, maps and gameplay as the original but in slick HD.

The game was built by a team of Golden Eye fans over the course of 10 years. In the spirit of sharing the beloved game of the past, Golden Eye: Source is being released for free. While it won't be playable on the original N64 console, the game can be played on any computer.

The new version will feature everything that made the old game great, including 25 maps, 10 different playable modes and spiffed-up versions of the original 28 weapons.
2.1
Score
Popularity
Activity
Freshness
Get Better and Faster