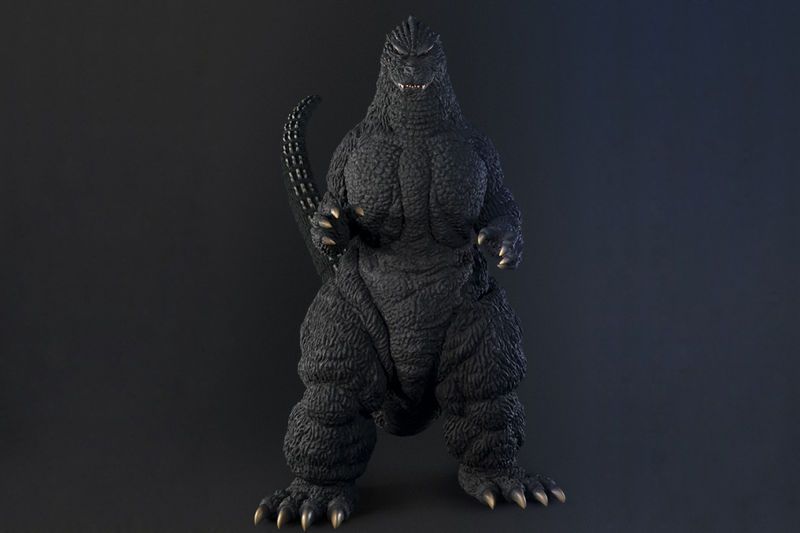 Reportedly drawing from the 1991 version of the monstrous Japanese character, Bandai's figure is as tall as a human, however with much broader dimensions. Due to this, its Godzilla sculpture is said to be the world's largest -- towering above other models while maintaining an intricate level of detail.

This comes from the company's use of an incredibly precise 3D printer, which enables it to capture the texture of each scale that decorates the iconic dinosaur's skin. Those interested in purchasing the Godzilla sculpture can take part in Bandai's raffle, where it will be sold for $43,000 USD.
2.7
Score
Popularity
Activity
Freshness
Get Trend Hunter Dashboard