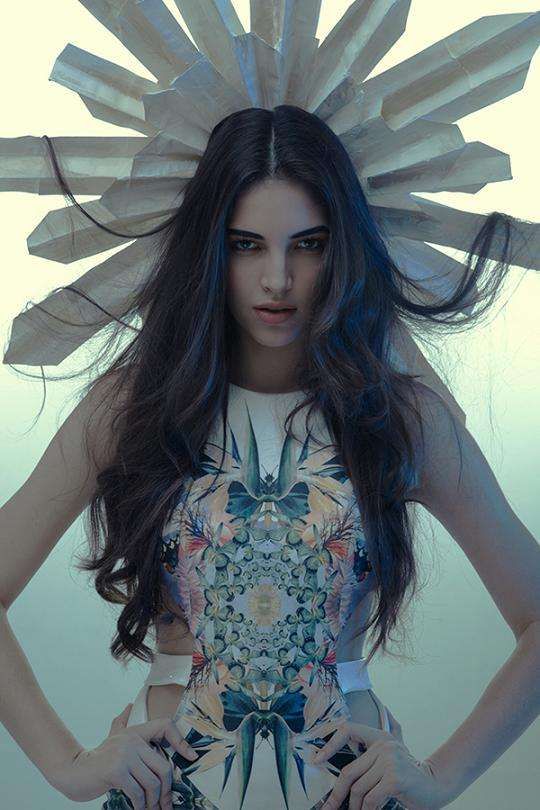 This Fashion Series Portrays a Woman as a God or Goddess

In a few of these photos the model seems to have a bright white like shooting out from behind her head, as if she had a halo. This kind of image can be found in Catholic schools and churches, because often Jesus and Mary are portrayed with beams of light shining out from behind their heads. In another shot the model is holding beautiful white feathers in front of her face, which forces the viewer to think of an angel considering the content in the series as a whole. In a few shots she is wearing a mask of sorts, with feathers attached to the sides. This image seems less biblical and makes the model look more like a Greek goddess.

Perhaps the photographer is trying to say that women are godly. Since he has portrayed the model in a holy kind of light it's not hard to believe that he thinks of women as being beautiful and powerful.
6.8
Score
Popularity
Activity
Freshness
Get the 2023 Trend Report FREE